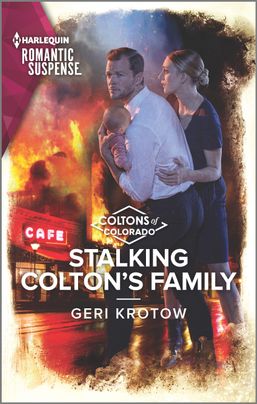 To protect her baby…

A stalker’s lie came between single mother Rachel Colton and the father of her child. Now the man she never forgot has moved to their small Colorado town, and Rachel must tell James Kiriakis about the six-month-old daughter he never knew existed. But in pursuit of James, a deadly criminal has trailed him to Blue Larkspur and won’t let the fragile family have a moment’s peace–planning on only the most lethal of reunions.

Find out more about the Coltons Series → 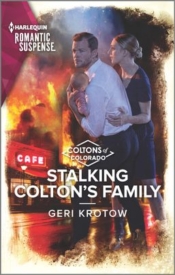